Over the course of the week, in Year R, we have been revisiting some of the countries we have been learning about in our ‘Understanding the World’ lessons. As part of these lessons we role play packing our suitcase and flying on a plane, we then watch videos and look at pictures of the country we are learning about and then we try some food from that culture. The countries we have been learning about are: Papa New Guinea, India, Jamaica, Pakistan, Poland, Congo, Sierra Leone and Spain and we will learn about many more in the weeks to come. These countries are chosen based on where the families of our children are from.

This week for the festival we have been trying to find these countries on a map or globe and we have been looking at non-fiction books about their traditions and cultures. There has also been a little bit of traditional dancing and learning how to say hello in a different language.

The children also discovered that musicals and visiting the theatre is a part of British culture and watched some of the songs from Mary Poppins. They learnt the words and a short dance routine to ‘Supercalifragilisticexpialidocious’. They also began to compare and contrast life today with how it was more than 100 years ago in London, England.

Finally, the children ended the week by making their own scones and enjoying their own afternoon cream tea. They ‘travelled’ to London in their very own red bus and black cab and spotted lots of the famous landmarks in London.

Throughout the Spring term, Year 4 are exploring the mysteries of Ancient Egypt and learning exciting facts about pharaohs, pyramids and much more. To celebrate the Festival of Culture 2022, we have decided to research the culture of Modern Egypt and how this compares to that of Ancient Egypt.

Over the course of the week, children in both classes have worked individually or in small groups to research their top ten facts about this incredible country. They were then asked to present their information in an original and eye-catching way. We were amazed to see the children’s creativity and the craft skills they employed to produce pyramid-shaped posters, Nile- inspired pop-up cards and even fact files in the shape of a sarcophagus!

As you can see from the photos, we also did some art this week. All children thoroughly enjoyed creating their own version of a piece of art representing the Nile and its delta. First of all, children used wax crayons to represent the different parts of the delta. Then, some children used tissue paper to represent the agricultural fields, the sandy dunes and the dry desert of Egypt. Finally, they painted over the delta to represent the water flowing into the Mediterranean Sea.

γειά σας! This term children in year 5 have been learning about ancient Greece. As part of the Festival of Culture this we have been exploring modern day Greek culture. The children have learnt  about life in Greek cities and villages, learnt basic greetings in the Greek language, learnt to sing the Greek alphabet, listened to Greek music and even tasted traditional Greek food (feta cheese was a firm favourite).

The children also learnt that the warm and dry summer climate in Greece alongside the long coastline, beautiful Mediterranean ocean, stunning islands and rich history makes Greece a very popular tourist destination. The children were tasked with planning a holiday to Greece. They were given a budget and they had to plan flights, accommodation, food and plan an itinerary of cultural activities to fill their time. The children have been learning about money and needs and wants in PSHE so this played to their strengths.

These activities have helped us to learn about the similarities and differences between ancient Greece and modern day and make connections about the legacies left behind. 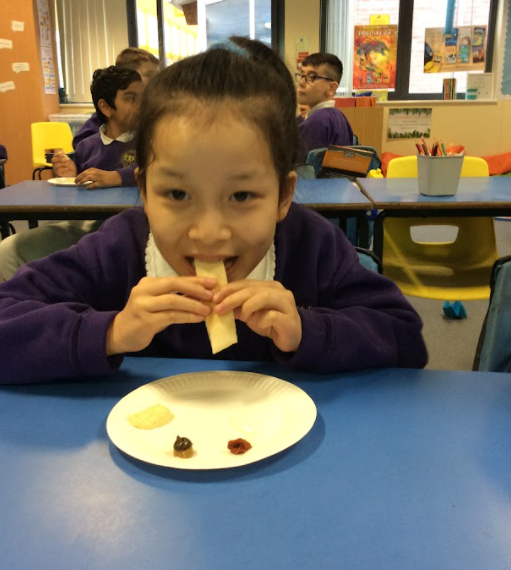 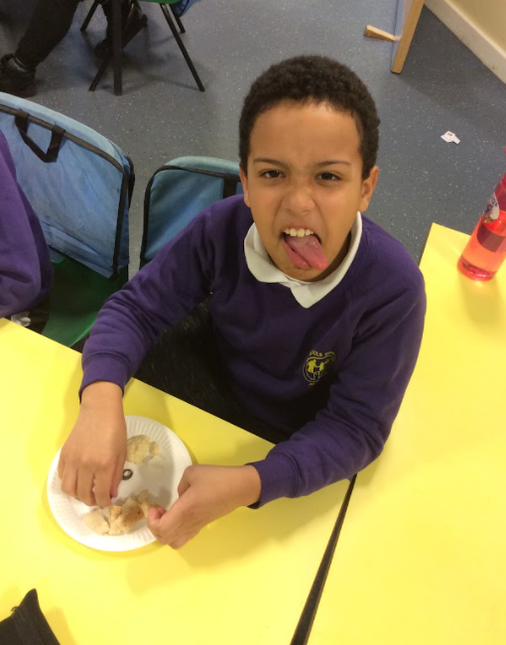 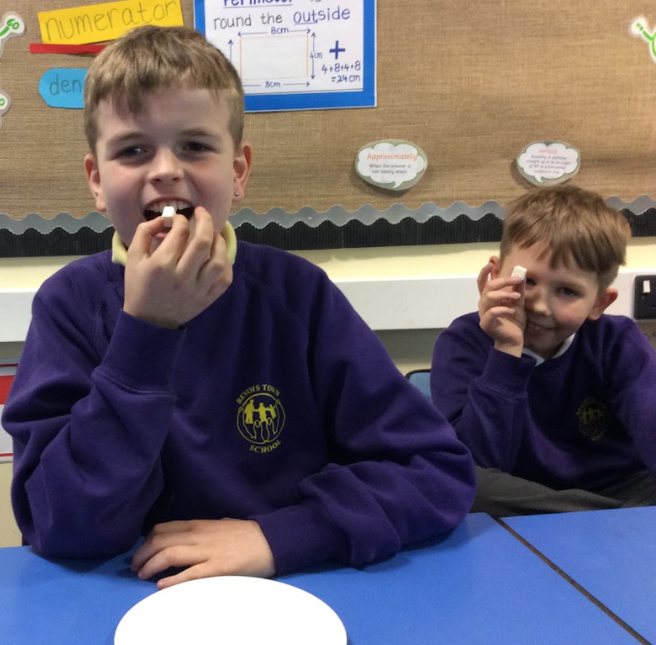 As part of our curriculum, we in Year 6, have been studying significant people and events from both Pakistan and Afghanistan. However, these studies often only shone a light on tragic events in the history of these countries. We wanted to explore the beauty and culture of these two fascinating countries, especially with some of our peers born there!

To start, we explored a world map to locate the countries and identify the continent and their bordering neighbours. This sparked lots of discussion around climate, trading and invaders. We also did a comparison to the UK.

After some research, we discovered that there was a lot of KS2 based information presented on Pakistan, which we felt was influenced by the study of Malala Yousafzai. However, there was none in existence for Afghanistan! Immediately, we collated a list of the most important information that we would want to share about Afghanistan and divided into smaller research teams. As a cohort, we decided we wanted to create posters to present the facts we found.

Finally, we explored the ancient traditional pottery that is a significant symbol of Afghanistan’s culture. We investigated the origins to Istalif and how the father’s pass on the skills and process down through the family generations. Alongside this, we watched a documentary on the process and had a comparative discussion on the traditional vs modern production methods.

Following this, we investigated the Afghan art patterns and colours in order to design and decorate our own pots!

These underpin our vision and are at the HEART of everything we do
At Bevois Town there are no ‘invisible’ children. All will shine and experience success. Reach for the stars - There is no ceiling to the sky!
5 9 9 2 5 Visitors
H Calendar
I Our Values
Top

Unfortunately not the ones with chocolate chips.

Some cookies are necessary in order to make this website function correctly. These are set by default and whilst you can block or delete them by changing your browser settings, some functionality such as being able to log in to the website will not work if you do this. The necessary cookies set on this website are as follows:

Cookies that are not necessary to make the website work, but which enable additional functionality, can also be set. By default these cookies are disabled, but you can choose to enable them below: